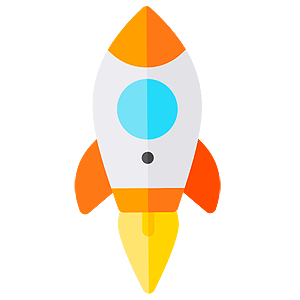 Our software webPDF has been revised and brings some new features! You can now benefit from the revised web portal as well as from various changes in installation, administration and webservices. Besides there are also updates for webPDF wsclient and ant-task library, which you can use accordingly.

If you are interested in the new operations of the Webservice Toolbox, such as the operations Move, Outline, Redact, Portfolio or Options or want to fully exploit the possibilities of OCR, Converter as well as PDF/A, we recommend our detailed description in the webPDF Blog:

You want to test the new version 8.0 for free?

Get an overview for yourself:

Simply go to the webPDF download area and test the Windows or Linux version of webPDF. Either as your own installation or quickly and easily as a virtual machine (VM) or docker image.