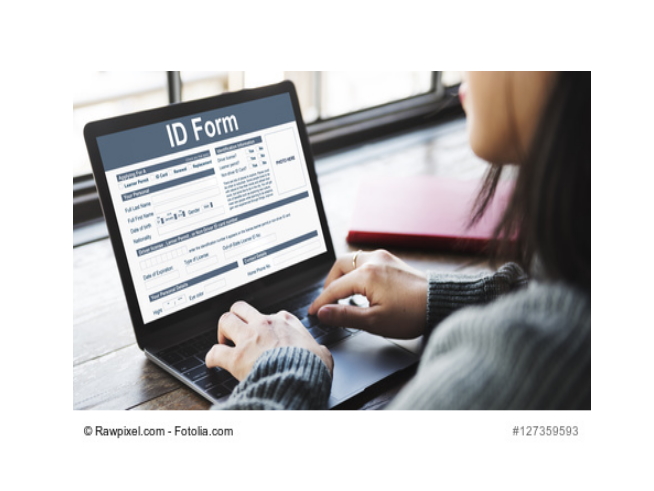 With our user reports and case studies you can get an idea of exactly what our webPDF software is used for. Since there are as many possible uses and we always receive new and interesting customer enquiries, there are always new projects that we describe vividly in the webPDF blog.

In the past we had also described how our software can play a role in larger merging or archiving projects. As a rule, our customers need software that can be introduced quickly and easily into any IT landscape. This is also the case in this customer example. The customer’s requirement was to automatically process PDF documents attached to e-mails. In this case it was about the processing of PDF forms (AcroForms) with webPDF.

Thus, an application for the automatic processing of e-mail attachments (PDF documents) was implemented. Our software was used to extract the form values. The requirements can be implemented with the help of the webPDF webservices. The freely available webPDF wsclient library is also available here. Such a scenario is conceivable for a wide variety of industries, as PDF forms are now used in a wide variety of areas. With our current case study we want to illustrate how easy it is to implement a corresponding customer requirement with webPDF. We have described all details in our current practical example: