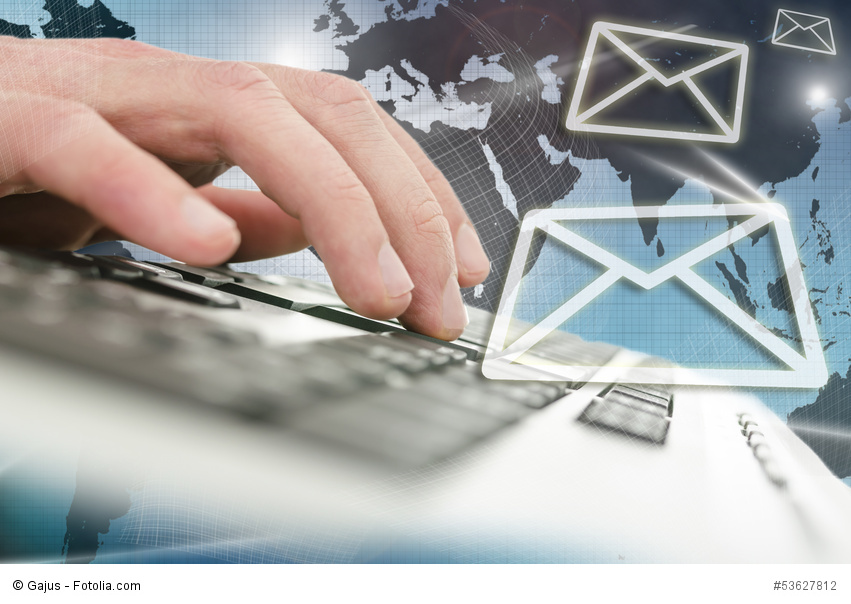 The format was developed by the “Forum for Electronic Invoicing Germany/Forum elektronische Rechnung Deutschland” and, just like the French open e-invoice format Factur-X, the format works in such a way that machine-readable UN/CEFACT XML is integrated into PDF files. This complies with the EU directive EU/2014/55 and the standard EN16931. ZUGFeRD invoices therefore consist of two parts. On the one hand a visual representation of the invoice (in PDF/A-3) and on the other hand structured data in XML format, which is embedded as an attachment in the PDF.

As a PDF solution webPDF offers a support for embedding XML data.  The XML data can be embedded and simultaneously validated during the PDF/A conversion according to the ZUGFeRD 1.0 and 2.0 specifications.

On our website you will find all important technical information for the creation of ZUGFeRD invoices with webPDF. Detailed information is also available on the subject of “XRechnung with webPDF”.