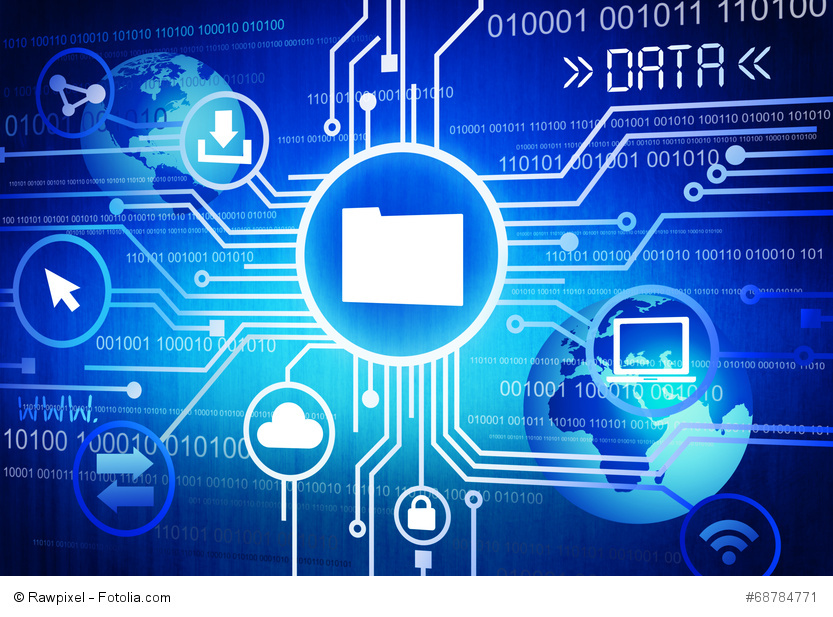 Our PDF web services for SAP

webPDF offers the possibility of a simple connection from SAP business applications via its web services in order to use all PDF functions. Thus, all possible foreign formats can be converted into PDF or already existing documents can be processed. webPDF is already used as a PDF solution in many different industries and can be used flexibly according to the respective requirements. Also an integration into existing IT structures can be realized without great effort.

webPDF is therefore an ideal extension for creating and editing PDF files from your SAP landscape and your SAP business applications. Read more in our detailed blog article on this topic.

Our partner and specialist in the SAP environment XFT has already implemented several successful SAP projects with a connection to webPDF and meanwhile usually recommends webPDF when using it with SAP. With webPDF as conversion tool you can convert e.g. different input formats into PDF/A. Thus, legally compliant data archiving can be implemented and smooth processes of accounting, human resources and HR management can be guaranteed.

All about our PDF web services for SAP: