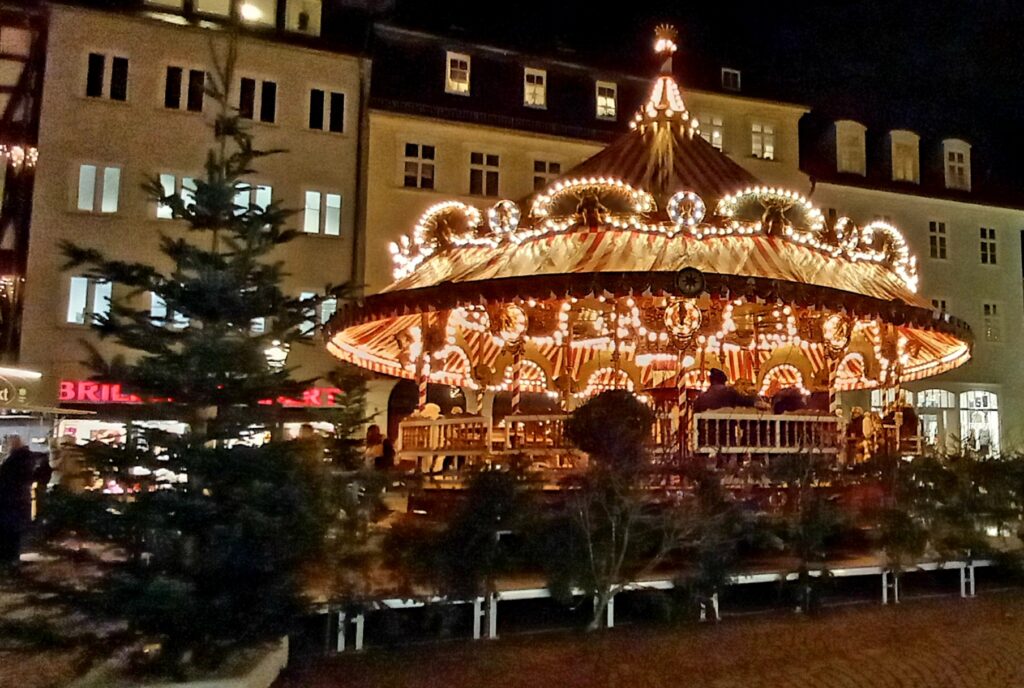 We wish all our customers and partners a Merry Christmas and peaceful, relaxing holidays. We hope for a good start into the new year 2022 and wish everyone much strength during this time. We would also like to take this opportunity to expressly thank you for the successful cooperation so far and look forward to a new year together.

We will be on holiday from 23 December 2021 to 02 January 2022. In urgent cases you can of course still reach us at info@softvision.de. From Monday, 3 January 2022, we will be happy to be at your service again during our usual business hours.

Why is the gingerbread man called “Grittibänz”? Was Jesus born on 24 December? Why do the Swedes always put up a seven-metre-high billy goat on the first Sunday of Advent? Where does the tradition of decorating Christmas trees come from and what happens in Spain on 22 December? Where is the biggest and tallest Christmas tree and what are the most important Christmas food customs around the world? What is probably the most beautiful Christmas tradition that everyone should adopt and which customs around the globe bring good luck on New Year’s Eve and New Year’s Day and who is Krampus anyway?