webPDF is now based on OpenOffice.org 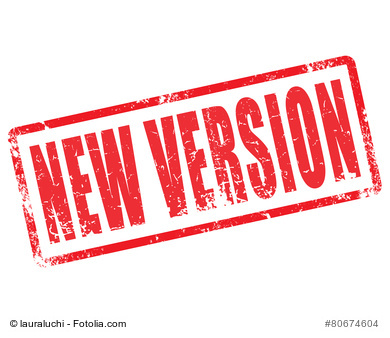 The free webPDF portal now uses OpenOffice.org for the PDF conversion. Due to the migration of the webPDF server to OpenOffice.org, which is the base of the portal, the online portal now also has been updated. This means that webPDF is completely based on Open Source software now.

The server is now available for download. You can test the server locally and e. g. integrate it into your own applications. Test the full functional range 30 days for free – the demo version does not have any limitations.

One element of the webPDF installation is the Java client “webPDF.jclient”. You can distribute the client to an arbitrary number of workstations. In order to use the web service for conversion, you can either use the Java client or the provided portal site. You can modify the site according to your wishes and customize it to match your corporate design.

By using OpenOffice.org we are able to offer you webPDF at a particularly favourable price. Just have a look at our webPDF pricelist.